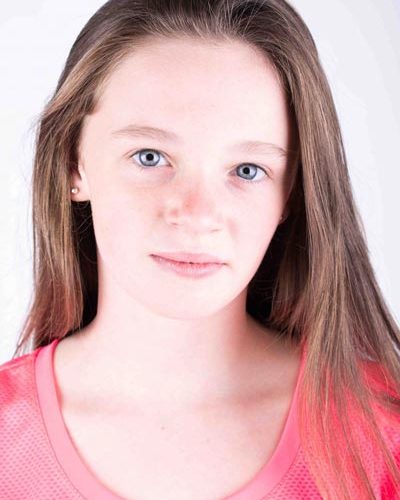 My name is Kayla Leigh Holdsworth.
I am 15 years old.
I am a very outgoing, well mannered and polite young lady.
I work well on my own and also in a group.
I am a little crazy in a fun way and I love to shine.
My dream is to make it big in the acting industry.
I have boxed for England so I am very well disciplined, fit and active.
I love singing, walking and shopping with my friends.
I love talking and meeting new people. I like to help out wherever I can.
The thing I love the most has got to be food except anything with mushrooms.
I hate mushrooms. If I were challenged to eat one I would push myself to do it because I don’t like to fail, although it would be like torture to do it.
I dislike bullies and I hate it when people are unkind.

Has taken parts in workshops with casting directors such as Lee mountjoy, and Nikki topping.
Has also had acting workshops with actors from Emmerdale and Hollyoaks.

Her skills; she can do basic gymnastics such as cartwheels and walkovers..
Highly experienced boxer.