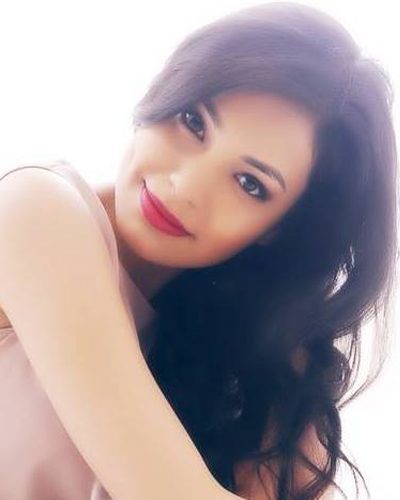 While growing up I was fascinated by films, stories and visual arts. I loved seeing women in the films, commercials, magazines and billboards. I was so intrigued by these women that I wanted to be like them. As a result I joined my school’s theatre group. However, growing up in a Indian household I never thought that this could be my reality as careers in medicine, law or engineering were given a lot of emphasis. So I went on to pursue a career in Law however, I always felt that I belonged somewhere else. So I listened to my gut feeling and enrolled to an acting course and started modelling on the side. I have been acting and modelling since. My goal is to act in feature films and on TV. I am also open to modelling as I love fashion and being in front of the camera. I am also part of a small production company where, I act, co-write and co-direct.

I like learning new skills, I absolutely love travelling, trying different cuisines and learning about new cultures. I dislike dishonesty and rude behaviour.

I have modelled for fashion & beauty and some fashion videos. I have been published in magazines like the PHOTOSHOOT. I have also been featured in some photography exhibitions for Marta Kochanek, an award winning photographer and Kate Hook