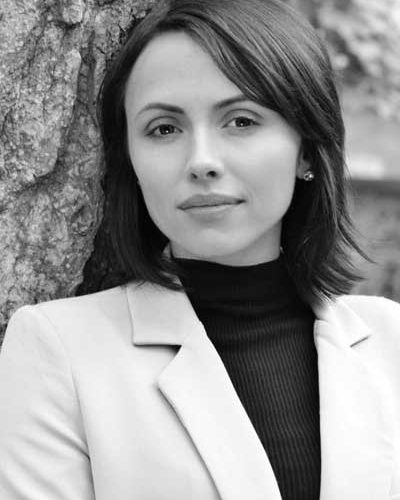 I am a hairdresser from Blackpool, I work in a great salon as a senior stylist with great people, it allows me to meet new people and build relationships which I love, However my real passion is acting/ performing. I am a creative person that loves to be here/ there/ everywhere and have different experiences in my life- I dislike being stuck in one place and to be told I have to settle. I enjoy learning new things and meeting others.

My future ambitions are to write a book, gain a place in some unreal television projects, and to generally look back at my life and be happy with how I lived it. I have a son that is almost 3 and for the past 4 years I have not pursued my goals but I feel now is the time to pursue what was started

I have been performing on stage since I was 6 years of age as I attended stage school for drama, singing, modern dance and Jazz.I have done several stage productions over the years some which included singing , I have also appeared with line parts on the television several years ago in programmes such as Hollyoaks and Emmerdale. I attended acting at college and attended the Paul Nichols school of acting where I did several performances.

As I took 4 years out until February this year I have focused on attending more acting workshops to recover my skills. Although I do not want to be a television Extra, I have recently appeared in Peaky Blinders.

In Regards to modelling, Between the ages of 19-21 I used to regularly do bridal modelling and promotional work. I have recently been a make up model for some local Muas.

My talents are acting, writing (I hold a degree in English Language, Literature and Writing), Hairdressing (I am a qualified hairdresser). I can also drive and dance with instruction